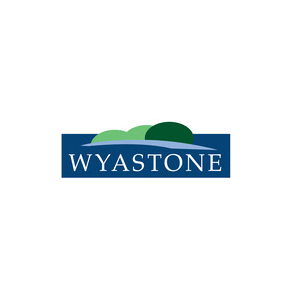 LYRITA have issued a CD containing the world première of Peter Racine Fricker's Symphony No. 5 for organ and orchestra (in effect an organ concerto). The concert was broadcast live and Lyrita have been able to acquire the BBC's recording.

The work was commissioned by the BBC for the 25th Jubilee anniversary of the Royal Festival Hall, and the concert took place on May 5th 1976. Gillian Weir was soloist (as she was in his later Organ Concerto and other Fricker works), and Sir Colin Davis conducted the BBC Symphony Orchestra.

The CD, which also contains his oratorio The Vision of Judgement, is available now, on Lyrita REAM1124.